An overview of the project, its methodology and those who contributed to it 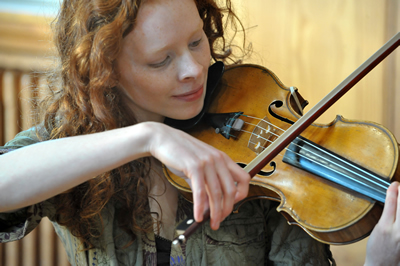 Making Music is the most comprehensive collaborative survey of its kind yet undertaken. ABRSM had previously identified a knowledge gap in the learning and teaching of instruments and singing and in 1993 conducted Making Music, a large-scale learner and teacher survey repeated in 1996 and 1999. Its key finding – that music learning was on the decline – contributed to securing wider provision and funding for music education at state level.

This 2014 report represents a major collaboration with partners from across the music education sector. Its recommendations have been informed not only by the survey’s statistical data but also by a roundtable discussion and a series of one-to-one interviews with many organisations and individuals. ABRSM would particularly like to thank the following for their commitment, advice and input:

London-based research agency, Critical Research, worked with ABRSM to find out more about attitudes and behaviour towards learning and teaching in the UK.

The research was conducted in two stages:

Adults (aged 18+) and children (aged 5–17) were interviewed via an online panel partner. The final data was re-weighted back to a nationally representative profile on age and gender, in line with statistics obtained from the Office of National Statistics1.

In order to obtain views from teachers throughout the UK, a number of partner organisations that represent the diversity of music education were also invited to participate in the research. Critical Research designed an online survey that was emailed to the full databases of ABRSM and Trinity College London teachers. The following partners also distributed the survey link to their teacher networks:

In total 4,491 teachers were interviewed.

Where possible, results have been tracked back to data available from child learners from research conducted in 1993, 1996 and 1999 for previous ABRSM Making Music reports.

The previous data for adult and child learners was collected via a nationwide omnibus survey. In 2014, an online methodology was used to enable more in-depth questioning, a more robust sample frame and greater control over data quality. Data from 1999 and before was not re-weighted to a nationally representative sample and details of the exact sampling are no longer available. Therefore we are unable to apply statistical significance testing to tracking data and whilst the original question wording and bases have remained consistent, any tracking comparisons can only be seen as indicative as opposed to conclusive. 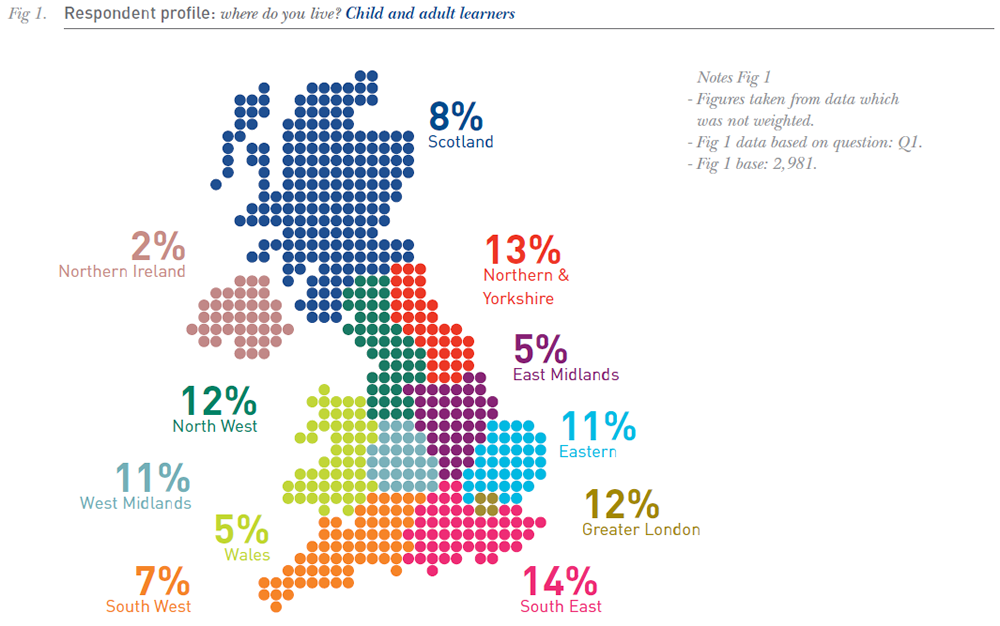 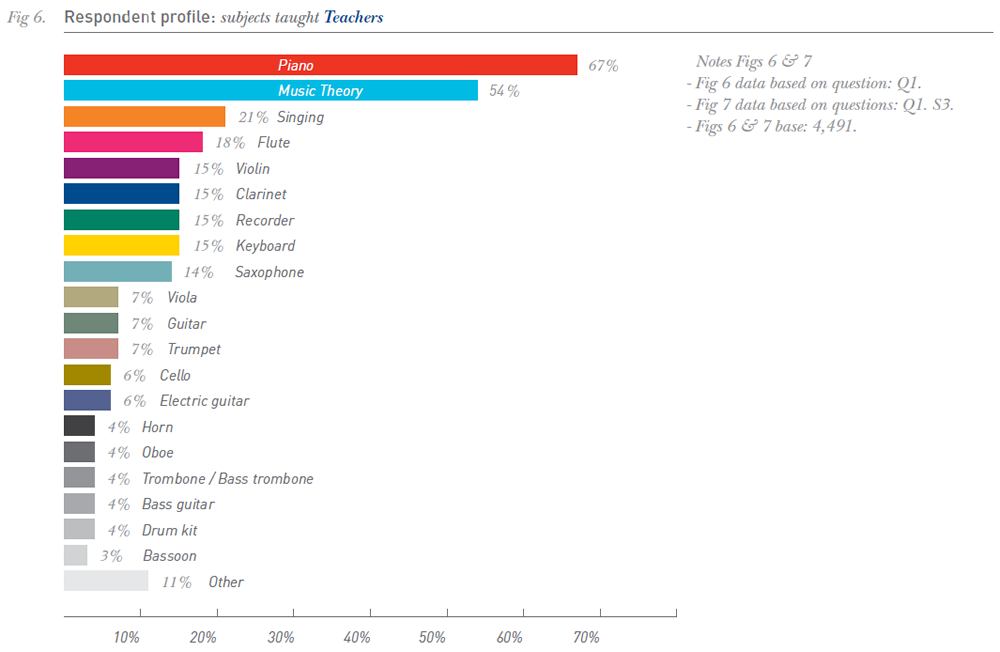